Suggest a book! Can’t find a book you want to read? Fill out this form with the title and/or author of a book you would like to see on our shelves! Don’t forget, you can log in to your library account and create a watchlist to be notified when we add certain titles and authors to our collection.

Lost your book? Click here to pay for it, or donate a new book of the same title to replace it.

We Love Our Volunteers 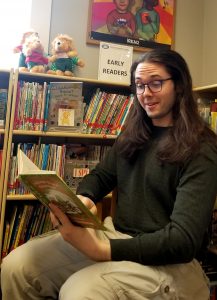 Ben has been volunteering since October, and makes Monday evenings so fun!

Ben’s favorite types of books to read are fantasy and biographies. He recommends Ursula Le Guin and the Discworld series.

When not at the library, Ben can be found doing dance related things. He spends 20 hours a week working and doing ballet and modern at Premiere Academy of Performing Arts in Salem.

“I really appreciate how the library works as a community space that doesn’t charge, and is open to anyone”.

“Born in the U.S. to immigrant parents from China, Amy Tan grew up in the San Francisco Bay Area in a succession of twelve homes by the time she graduated from high school. At age 15, she lost her older brother and father to brain tumors. After this tragedy, her mother, fearing a curse, impulsively took Amy and her younger brother to Europe to see the world. After several missteps, the three wanderers settled in Montreux, Switzerland, where Amy fell in love, nearly eloped, played an unwitting role in the drug bust of friends, and still managed to graduate from high school one year early.

Amy attended five colleges: Linfield College, San Jose City College, San Jose State University, University of California at Santa Cruz, and University of California at Berkeley.  She received her B.A. with a double major in English and Linguistics, followed by her M.A. in Linguistics.  She worked as a language development specialist for county-wide programs serving developmentally disabled children, birth to five, and later became  director for a demonstration project funded by the U.S. Department of Education to mainstream multicultural children with developmental disabilities into early childhood programs.  In 1983, she became a freelance business writer, working with telecommunications companies, including IBM and AT&T.

In 1985, Amy began writing fiction as an incentive to cut back on her heavy freelance workload.  She attended her first workshop at the Squaw Valley Community of Writers and then joined a writers group led by writer and creative writing teacher Molly Giles.   Her first story was published in 1986  in a small literary magazine, FM Five, which was then reprinted in Seventeen  and Grazia.   Literary AgentSandy Dijkstra read her early work and offered to serve as her agent, even though Amy asserted she had no plans to pursue a fiction writing career.  In 1987, Amy went to China for the first time, accompanied by her mother.  When she returned home, she learned that she had received  three offers for a book of short stories, of which only three had been written.  The resulting book, The Joy Luck Club, was hailed as a novel and became a surprise bestseller, spending over forty weeks on the New York Times Bestseller List.”
From amytan.net

Donna has been an artist most of her life, working with Watercolor, Graphite, Wood burning, and Colored Pencils. She took a Scratchboard class four years ago. Picking up the scratchboard and an X-acto knife she knew her path was set. Scratchboard is now and always will be her chosen medium. Donna is inspired by the detail that can be achieved and the powerful effect of black and white. She does not limit herself to any one subject. Animals and Still life are her favorites but she is willing to leave her comfort zone to try other things. 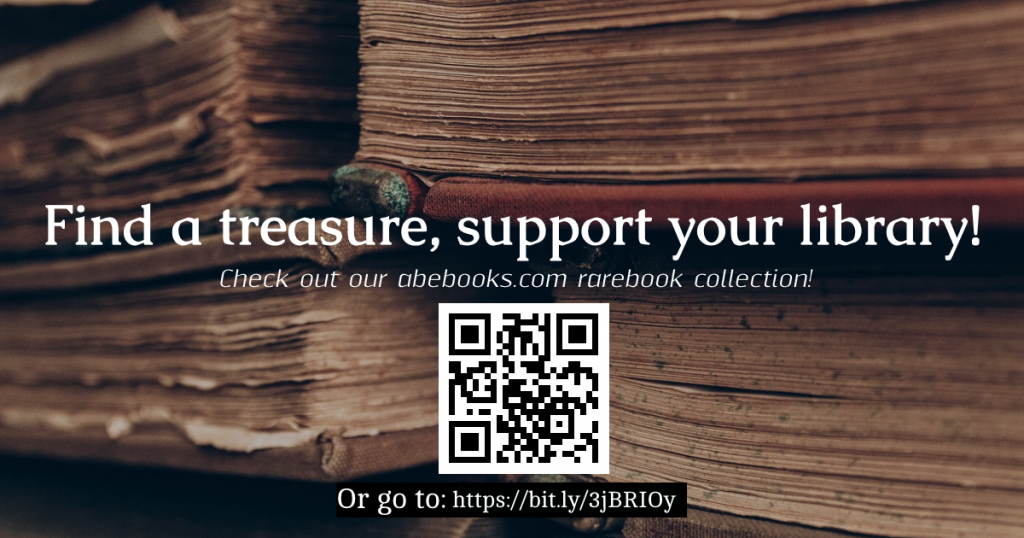